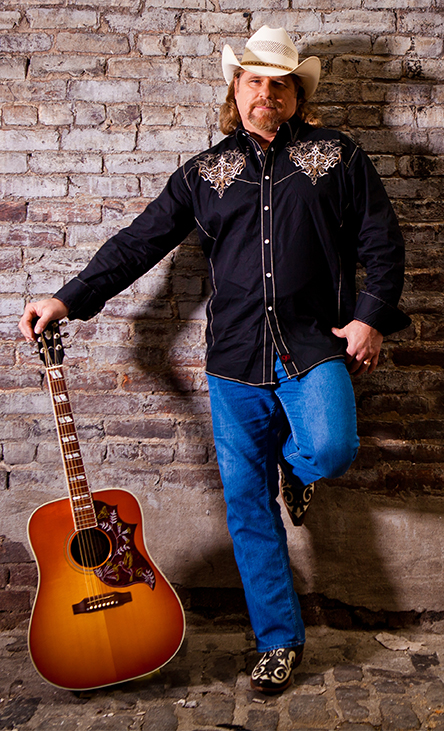 I grew up on a farm in southern Frederick County, in a small town called Ijamsville, Maryland.  My granddad taught me some old country banjo picking and my grandmother had me in the local church choir at an early age.  I took classical piano lessons for 9 years and a year of guitar lessons. I continued singing in school chorus, including solos during concerts. I was selected several times to the All County Chorus, and sang leading roles in several school productions.  As time went on and life happened, I was taken in a different direction from music. For most of my life I played some type of baseball starting out in little league, through high school and ending up in professional baseball.  Then I joined the Army where I traveled around the United States playing All Army Softball. After my softball career, I decided to try my hand in drag racing. It was fun, but not fulfilling, which lead me back to my music.  In 1992, I married Susan who encouraged me to get back into my music, so I started singing again.  This led me to picking up the guitar, banjo and playing the piano again.  After recording a demo CD of cover songs in Frederick Maryland, I found my way to Nashville.

A co-worker Billy, introduced me to Paul and Tre’ Corley of Oak Tree Productions in Hendersonville, Tennessee. They listened to my demo, and thought I had a good chance, so with their help I recorded my first professional album as an independent recording artist.  The album “Livin’ My Dream”, released in March 2010, contains 10 original songs.  Also while in Nashville, I started singing in some of the local honky- tonks and met some very talented people who have also encouraged me to continue on with my music.   Since then I have posted a website www.DonnieWoodMusic.com, done a video of my signature song “Cheap Seats” with Bell-Jarbo Films, Nashville (available on U-Tube and my website), signed with a record label for a year, and started my official business “F2N Entertainment, llc.”